Places You Just Cant Skip if Youre Visiting Iran

In this article from the website, Top Travel Tourism Magazine , we will talk about The Best Places in Iran.

Iran (Persian: ایران ), also known as Persia, officially the Islamic Republic of Iran, is a sovereign state in Western Asia. With over 81 million inhabitants, Iran is the worlds 18th-most-populous country.

Iran is a big country, and you certainly have a lot of ground to cover whilst visiting, but there are some places that are essential sights for anyone to see. From stunning architectural delights and diverse natural landscapes to historical palaces, here are 11 places you just cannot skip if youre visiting Iran.

The bazaars in Iran are said to be the heart of Persian culture and commerce, and the Grand Bazaar in Tehran is no exception. You will find anything and everything you could possibly want here, from carpets and fabrics to everyday homewares and jewellery. If youre looking for souvenirs to take back home to friends and family then the bazaar is great for finding bargains on Iranian-made handicrafts.

Situated at the centre of the city of Isfahan, Nash-e-Jahan is a UNESCO World Heritage site that was constructed between 1598 and 1629. The square is 160 metres wide by 560 metres long and is surrounded by buildings from the Safavid era. Some places of note located in and around the square include the Ali Qapu Palace, the Sheikh Lotf Allah Mosque, the Imam Mosque and the Isfahan Grand Bazaar.

The 17th-century Vank Cathedral is located in the Armenian quarter of the city of Isfahan. Its a grand example of religious diversity in the country, as well as a show of some truly remarkable architecture. The cathedral was built for the hundreds of thousands of Armenians offered refuge by Shah Abbas I during the Ottoman War of 1603-1618.

Located in Shiraz, the Nasir ol Molk is famous for its mesmerising stained glass windows that project colourful kaleidoscopic shapes when the light passes through them. Built in the Qajar era, it is also widely called the ‘Pink Mosque due to the use of pink tiles inside.

Another beautiful location also located in Shiraz is the garden of Eram. Here you can stroll through luscious, meticulously kept gardens and admire the array of different flowers and trees. Bagh-e-Eram translates as the garden of paradise. B0th the garden and the palace within it are thought to have been built in the mid-13th century.

Known as ‘Takht-e-Jamshid in Persian, Persepolis was once the capital city if the Achaemenid empire. The earliest remains of Persepolis are from 515 BCE, and it was believed to have been a great capital under the rule of Darius I. Prior to the Iranian revolution of 1979, Shah Pahlavi held an extravagant party here for heads of state and royalty from across the globe, while the people of Iran struggled to make ends meet. It is thought that this was one of the factors that caused people to turn against him.

Naqsh-e Rostam is an ancient necropolis located 12 km outside Persepolis. These tombs belonged to four different Achaemenid kings, and are carved out of the rock face. One of the tombs is of Darius I, the others are thought to be Xerxes I, Artaxerxes I and Darius II.

Located in eastern Azerbaijan province, Kandovan is an enchanting region. For more than 700 years people have been building their homes into the mountains and surrounding stone formations. It is located just a short distance from Tabriz, and would work nicely as a day trip from the city. Here, the rock acts as an energy efficient material, keeping the insides of the houses cool in summer and warm in winter.

Mount Damavand is the highest volcano in Asia and popular with hikers and mountain climbers. Mount Damavand features in Persian literature and folklore, and is said to have magic powers in Ferdowsis The Shahnameh.

The Golestan Palace is an architectural masterpiece in Tehran. It was built by the Qajars when Tehran was made the capital of the country after they came into power in 1779, making it one of the oldest buildings in Tehran.

Yazd is thought to be Irans oldest continuously inhabited city, and is famous for being the centre of Irans Zoroastrian community. Here you can visit the Zoroastrian towers of silence and Zendan-e-Eskander, an ancient domed structure that, according to legend, was built by Alexander the Great to hold prisoners during his conquest of Persia. 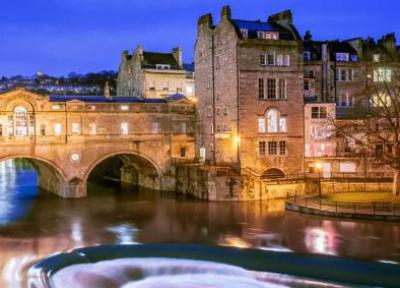 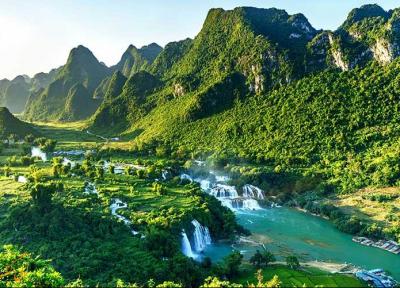 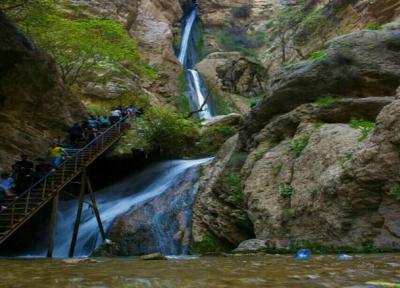